The difference between SATA and SAS and the use of SSDs

This article provides an overview of the differences between the two interfaces SATA and SAS. It also offers information on SSDs. Moreover, it deals with the question why the use of SSDs leads to an increase in performance in BMD NTCS.

When it comes to running BMD NTCS, one of the most important factors is IOPS performance (input/output operations per second). How much traffic/how many operations can a medium (e. g. a hard disk or an SSD) process per second? However, we should bear in mind that there are other vital factors for good performance than data throughput (bandwidth).

1. Bandwidth does not equal performance

MB/s and GB/s are important for:

By now there are various interfaces which can be used to connect hard disks and SSDs. In this article we focus on SATA and SAS for HDDs. For SSDs interfaces NVMe (especially for servers) and M.2 (for consumers) can also be used.

Before addressing the differences of SATA and SAS interfaces, let us have a look at a speed comparison between an HDD and an SSD. For the use of database-oriented applications like BMD NTCS, critical factors include IOPS and latency of the respective media. Already, the advantage of an SSD over an HDD is readily apparent. 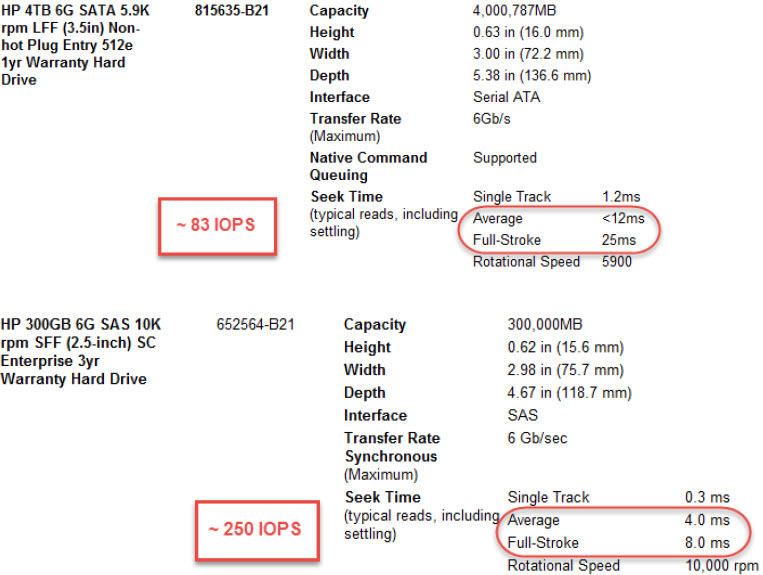 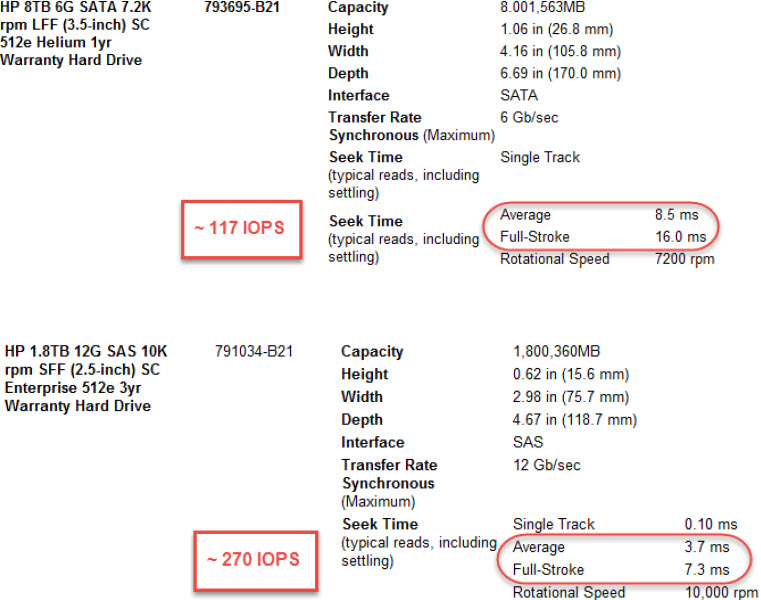 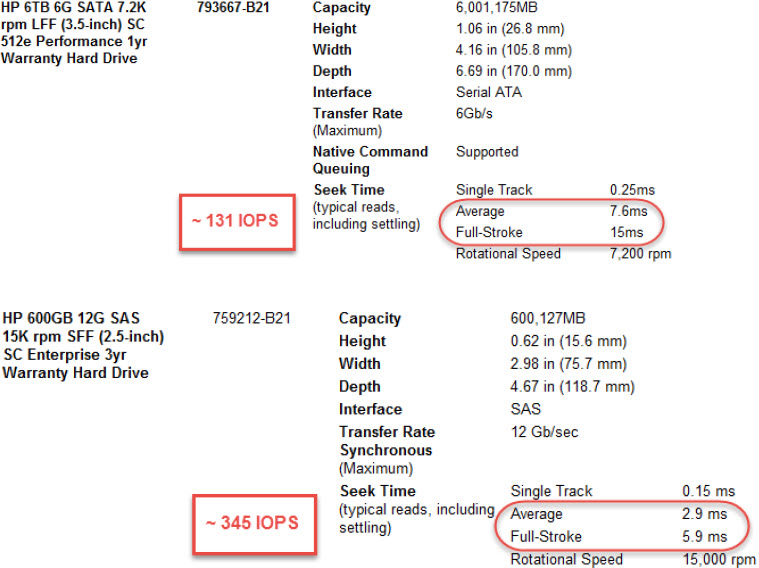 In addition, hard disk performance scales with the number of disks. In case of hard disk overload, speed often drops massively, even though processor, main memory and network are underutilized.

The number of disks is therefore crucial!

3. Optimization strategies for the disk subsystem

4. Overview of the most common RAID levels 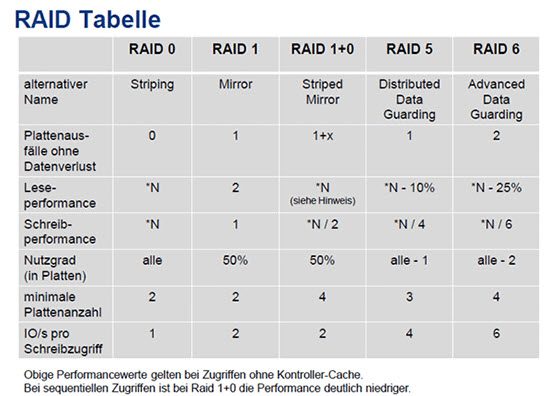 Since SSDs are now available on both consumer and enterprise markets, let us have a look at the different features of this technology.

Almost all data that are processed in BMD NTCS are located in a database and, as previously mentioned, one of the most important factors for databases is I/O performance. Therefore, our application benefits from the use of SSDs. What do you have to consider when using SSDs?

There are differences in the architecture of SSDs and regular hard disks:

As is the case with hard disks, there are also differences between SSD models affecting mostly performance, lifespan, price and the area of application.

The memory that is used in an SSD has a particularly significant impact on price and endurance of the SSD. Contrary to hard disks, SSD memory can only be written to a certain amount of times before you cannot use the SSD anymore. SSDs that are used for normal (consumer) operation already have a lifespan of several years. This is mostly dependent on how much the SSD is used, though. Endurance is often specified using DWPD (Disk Writes Per Day) or TBW (Terabytes Written). As for SSD memory, the term “write cycles” is fairly common.

Below, you will find a list of the most common memory options that are used in SSDs depending on their respective area of application (PC, server, etc.).

The most important factor for us is the difference in performance between SSD and regular hard disk. In the brief comparison between SSD and HDD performance below, two consumer products are compared. If we have a look at the values, we get an idea of the performance benefits that an SSD can offer. (Since it is not our objective to make recommendations for hard disks or SSDs, we do not name manufacturers. The test results have been provided by an external website.)

In view of the reasons and results stated above, we can conclude that the use of or the change to SSDs can lead to an increase in performance when it comes to BMD NTCS, whether as a standalone or as a server installation.