Our data center is located at Telekom Austria (A1) at an internet node in Linz/Upper Austria. Data centers are all protected from unauthorized access by NTFS permissions. Access to the data is logged (on request) accordingly. The backup of the data is encrypted so that the tapes cannot be read without authorization.

The data center is protected by access control. The server room and access is monitored 24 hours by a telecom Security Service (additional camera recording). The entire data center has two separate power circuits where all devices are redundantly connected. In addition, the power supply is secured by UPS and an emergency generator.

The data center also has an automatic fire extinguishing system with a special gas, which would pose minimal damage to the hardware. Data is stored on a redundantly installed storage system (HP 3Par storage System with redundant controllers, power supplies, RAID system and also mirrored memory).

A backup is performed several times a day on hard disks (shadow-copies – at intervals of three hours). In addition, a backup of the entire environment is made once a day. The data of the last four weeks are available at all times. Once per month, a complete set of data is stored on an external tape drive (encrypted) outside the data center in a vault. These backups are kept for at least seven years to allow access to older data bases.

A current anti-virus protection is installed on all systems (TRENDMICRO). The entire data center is protected from unauthorized access by a redundant firewall cluster (Checkpoint). In Austria there is also the possibility to establish a redundant connection via a so-called MPLS line through A1 (this is a "private" network of Telekom Austria).

The entire data center is designed for maximum reliability. SQL cluster and fileserver clusters are used, and many terminal servers are available in a farm. All switches are also redundantly designed and configured to be fail-safe using spanning tree. 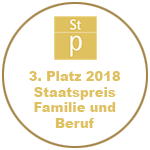 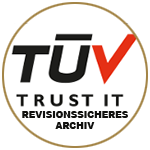 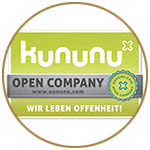 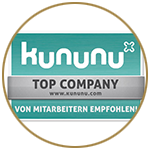 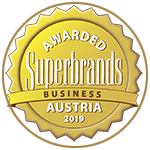 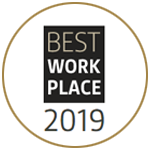